No Result
View All Result

Nvidia has shown incredibly bullish behavior that is undoubtedly linked to the rise of cryptocurrencies. The high demand for Nvidia GPUs in the marketplace has helped Nvidia have a successful year. It is also a sign of the growing interest in crypto mining and how much interest has been growing in the general public:

“GPU business revenue was $2.77 billion, up 77 percent from a year earlier and up 12 percent sequentially, led by Gaming and Datacenter. Gaming revenue was up 68 percent from a year ago and down 1 percent sequentially. Gaming GPU growth was fueled by demand for the best experience while playing eSports, momentum of the Battle Royale genre, and AAA cinematic games… OEM sales included $289 million related to GPUs for cryptocurrency mining.”

The accelerated growth in the value of Nvidia’s shares started approximately during the years 2016-2017. A time during which cryptos had their boom. Ethereum, a blockchain that not only revolutionized the technological conception of DLTs but also brought users closer to mining without having to invest in expensive ASICS played a big role in the popularization of mining rigs for average consumers. 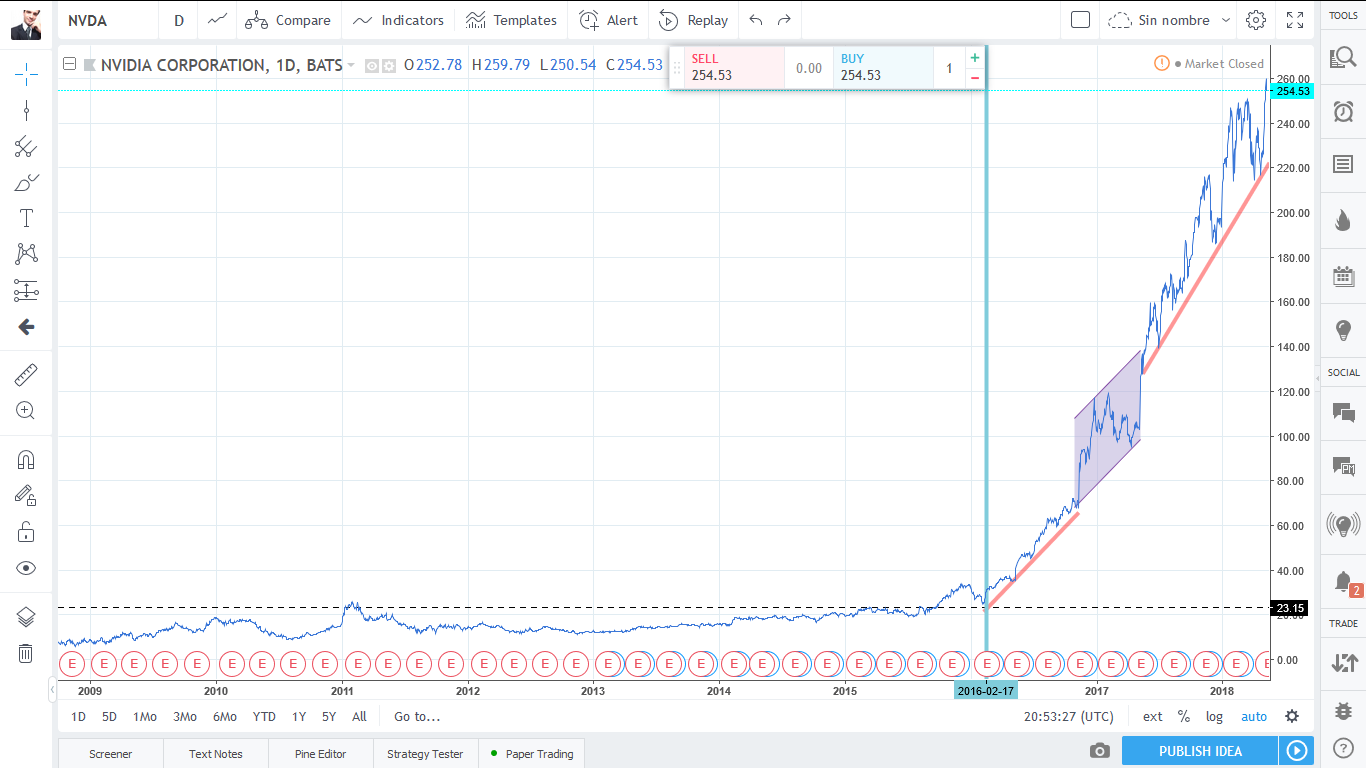 Although the report does not categorize crypto mining as a specialized market segment, the Nvidia team recognizes that they have played a significant role in its economic growth:

“While the overall contribution of cryptocurrency to our business remains difficult to quantify, we believe it was a higher percentage of revenue than the prior quarter,” said Nvidia Chief Financial Officer Colette Kress

Nvidia GPUs: A Good Time For The Competition Too

AMD, Nvidia’s main competitor, has also performed well since the crypto boom. However, it has oscillated between 10 and 14 dollars per share, with alternating periods of growth and decrease. 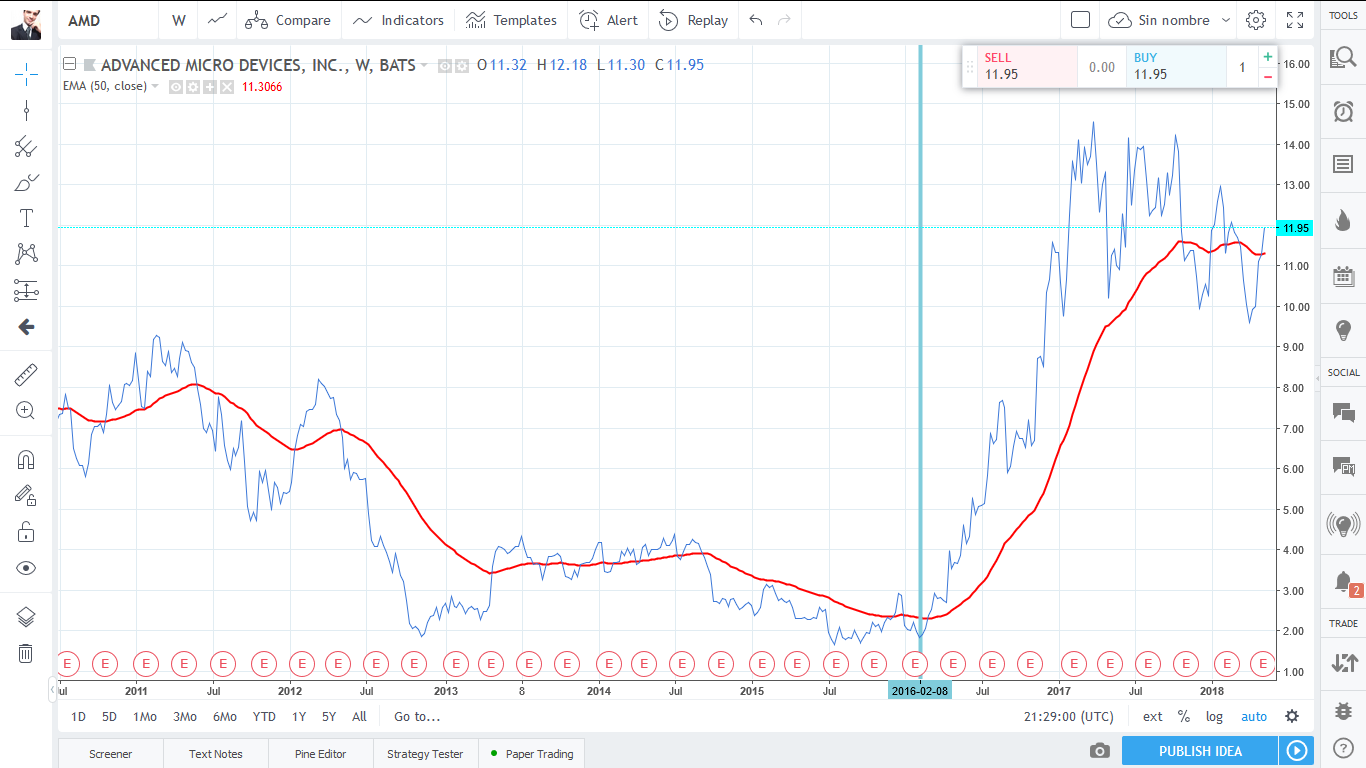 However, AMD has been emphatic in mentioning that crypto mining does not represent a point of particular interest for the company. According to The Register, Lisa Su, AMD’s CEO is emphatic on this point.

“Our first priority is to gamers, that’s through OEM and system integrators and key e-tailers, and we’re going to continue to do that,” Su said. “We’ll also work with commercial miners; we’ve talked and seen what their forecasts are, so we have good visibility on the market. The blockchain infrastructure is here to stay; there are numerous currencies and apps that will keep things going there.”

Based on information provided by AMD’s CFO Devinder Kumar, crypto mining represents 10% of the company’s total earnings during Q1 2018 which amounted to 1.67 Billion Dollars:

“The strength in Radeon products was driven by both gaming and blockchain demand. We believe blockchain was approximately 10% of AMD revenue in[the first quarter of] 2018,”

The world of cryptocurrencies has allowed the growth of industries that indirectly relate to this type of technology. Mining is a fundamental aspect of the existence of cryptos based on PoW and similar algorithms. However, the exponential growth of cryptocurrencies has exceeded the production capacity of these companies that have seen their products out of stock even in spite of the sometimes exorbitant price increases.

Ethereum 2.0 Launching With PoS is Not What Miners Want

No Result
View All Result